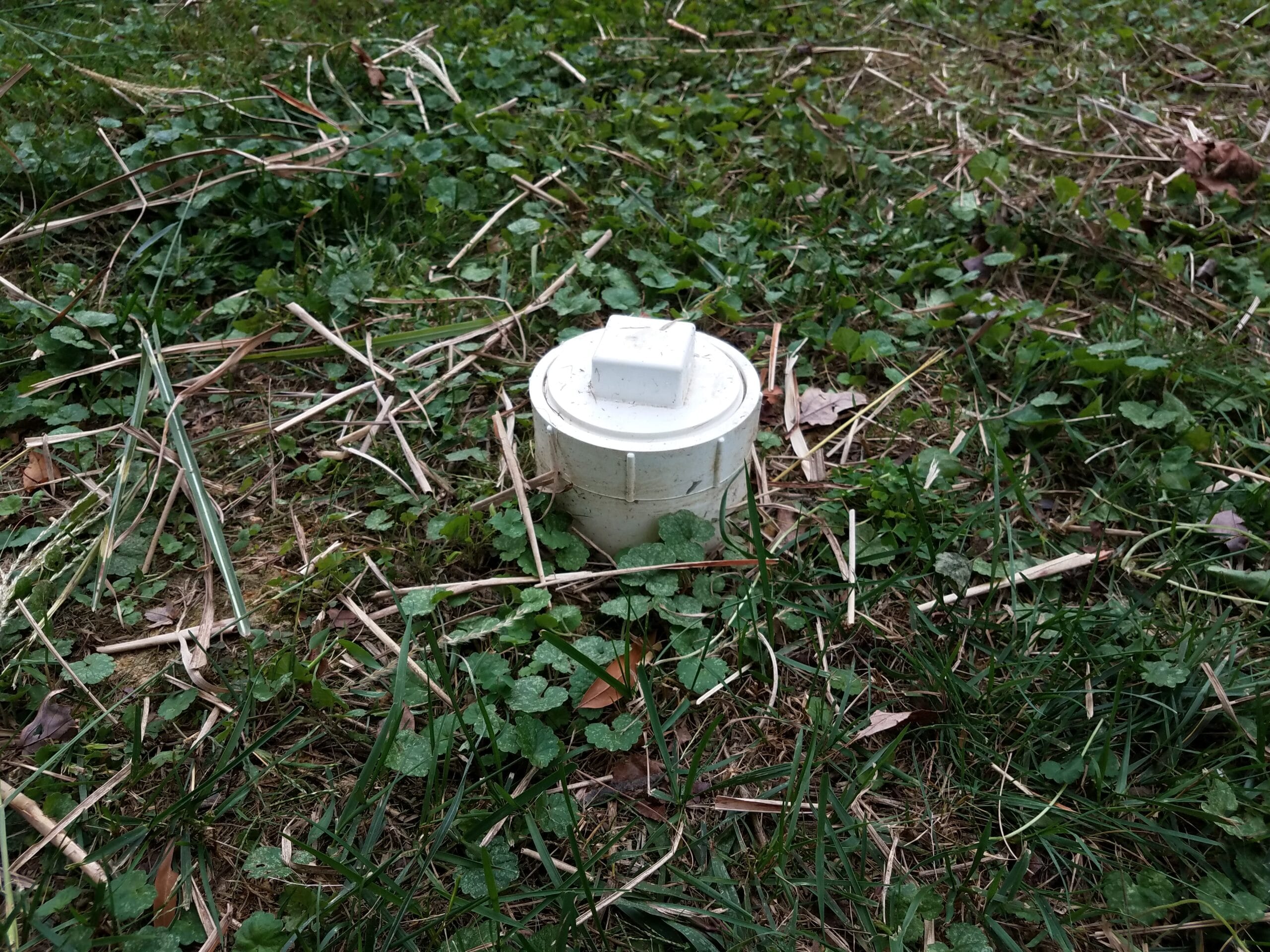 Mike got home late from a Christmas Eve party at a friend’s house. He was tired and just wanted to go to bed. He had some juice in the kitchen, rinsed the glass and then went off to take a shower. He first used the toilet and then began running the hot water in the shower. “What is that awful smell?” he wondered. “Could it be coming in from outside?” He looked at the window but it was closed. Shrugging, he flipped on the exhaust fan and stepped into the shower. Still, something just felt wrong. He looked down at his feet and with horror, realized he was standing in sewage that was seeping up from the drain. It dawned on him that he wasn’t going to get to bed any time soon. And with the next day being Christmas, it was going to be difficult to get his plumbing fixed!

This story is fictional but this plumbing problem is not, unfortunately! When there’s a blockage in your plumbing or sewer line, water and waste from sinks, toilets and the shower have to go somewhere. If this wastewater can’t exit, sewage lines may back up and flood your home as happened in our story.

If Mike had known where his sewer cleanout was and known what to do, he might have been able to cope with this problem a little better until a plumber could arrive.

What Is a Sewer Cleanout?

A sewer cleanout is a capped pipe located somewhere on your property. It might look like a white plastic or metal cap that sits almost flush with the ground near your home. Or it might be an iron cap that’s screwed into a short pipe emerging from the main drain that leads from your home to the city sewage system. (That main drain is called a lateral sewer line.) The cleanout could also be placed in the basement of a home. Large homes or homes on large lots may have more than one cleanout.

If that lateral sewer line is blocked, no water or waste is going to be able to drain from your house. You’ll get backups resulting in the nightmare scenario Mike experienced.

Plumbers can access the drains of your home through the cleanout, then send a long snake through the pipes to dislodge blockages and thus handle your emergency.

But there is also a way you can utilize a sewer cleanout to temporarily cope with a plumbing emergency.

Using the Cleanout During an Emergency

The first thing to do is stop running any water. You might want to turn off water to the whole house just so no one can forget and flush a toilet.

To relieve the pressure in your system and prevent any more backflow into your home, remove the cleanout cap right away. You may get a flow of sewage into your yard but this is much easier to clean up and presents less risk to the sanitation of your home than a backflow into your sinks, toilets or showers. So be nimble when you remove the cap and get out of the way as quickly as possible.

If you see signs that your sewer line is blocked, you might prevent the contamination of your home by opening this cap right away, before any sewage makes it into your home.

Naturally, the next thing to do is call an Albuquerque emergency plumber and schedule a service call!

If the cap on your cleanout has been removed in recent history, it might be fairly easy to remove it. If it has been decades since it was removed, it might require a plumber to cut it off and replace it with a new one. This is especially true of iron caps on iron pipes. There can be so much corrosion that the cap can’t be removed no matter how much elbow grease is applied.

What if You Don’t Have a Cleanout?

Most homes do have a cleanout. It might take some work to find it. You may have to look in the basement, garage, around the foundation of the home and in the yard. Hopefully, it has not been concreted over as part of a driveway project!

A cleanout is an important part of your plumbing. Blockages in your sewer lines are much easier to clear if a plumber can access the drains through the cleanout. If you don’t have one, your plumber might be forced to cut through a pipe, access your drains via the vent on the roof or pull a toilet off the floor.

If your sewer line backs up, Rocketman Plumbing provides 24/7 emergency service even on holidays—just give us a call. And, if you’d like a sewer line cleanout for your home, we can install one for you. Call for more information or to schedule an appointment at (505) 243-1227.